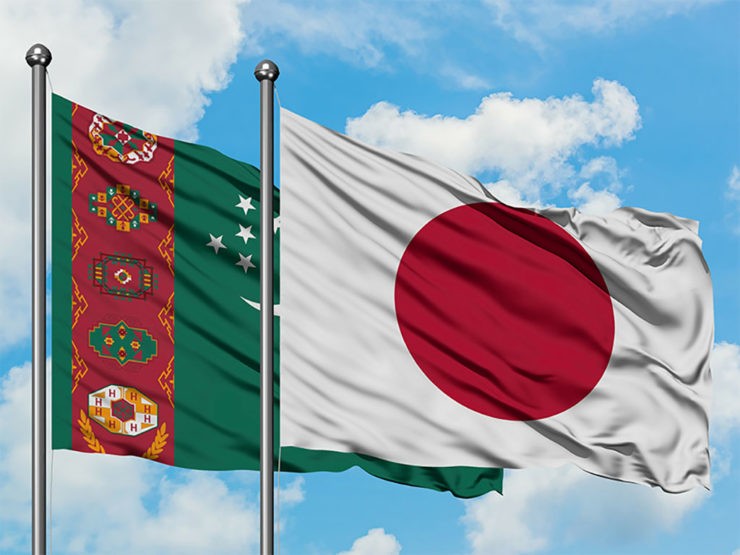 Rashid Meredov of the Turkmen Foreign Ministry and Hiroyuki Tsubai of the Committee on Economic Cooperation held video talks. The diplomats emphasized the importance of the partnership between Japan and Turkmenistan. They talked about projects and proposals that were discussed during the visit of the Turkmen delegation to Tokyo.

The current issues on updating the Roadmap of partnership in the direction of infrastructure development with the use of scientific and technological innovations were considered. Attention was also focused on preparations for the 14th meeting of the Turkmen-Japanese committee, which is planned to be held in Tokyo in late 2022. Diplomats of the two countries agreed on new approaches to the agenda of the meeting and further elaboration of documents.