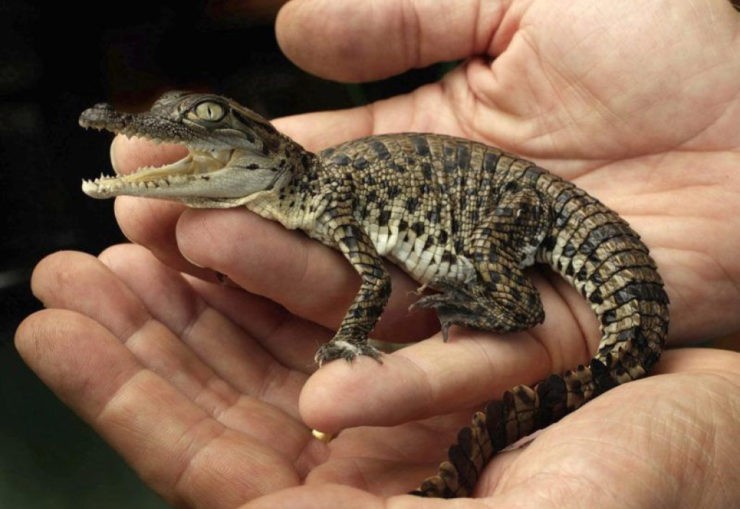 The baby was born 120 days after the fertilized eggs of a female Nile crocodile were placed in an incubator. Nile crocodile eggs have thick shells, but during maturation the walls thin out. The cub chews through the shell and gets out on its own.

This is the first clutch of Nile crocodiles in Ashgabat Zoo. The cub is currently quarantined in a separate terrarium, where it has been placed to get stronger and grow up a little. Later, the cub will be shown to visitors of the zoo.

The National Museum of Wildlife of Turkmenistan was opened in 2010. It is the largest in the region. The large-scale area of more than 40 hectares contains 250 species of animals, many of which are included in the Red Book. Recently, the zoo has introduced a reticulated giraffe - it inhabits the Horn of Africa.