Turkmenistan took the lead in tomato exports to Tajikistan 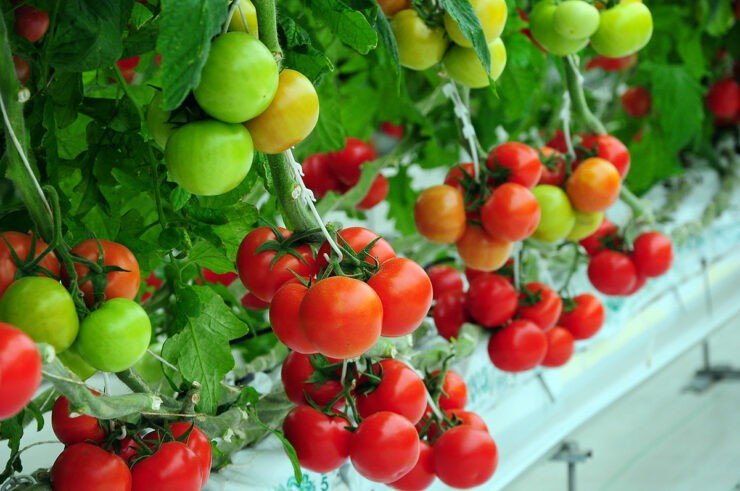 It should be noted that Turkmen tomatoes also displaced Uzbek suppliers in the Russian market. Thus, according to the results of 2021, Turkmenistan ranked fourth among the largest exporters of tomatoes in Russia.

Greenhouse farming in Turkmenistan is actively developing thanks to concessional lending, allowing entrepreneurs to buy high-quality equipment for their production.