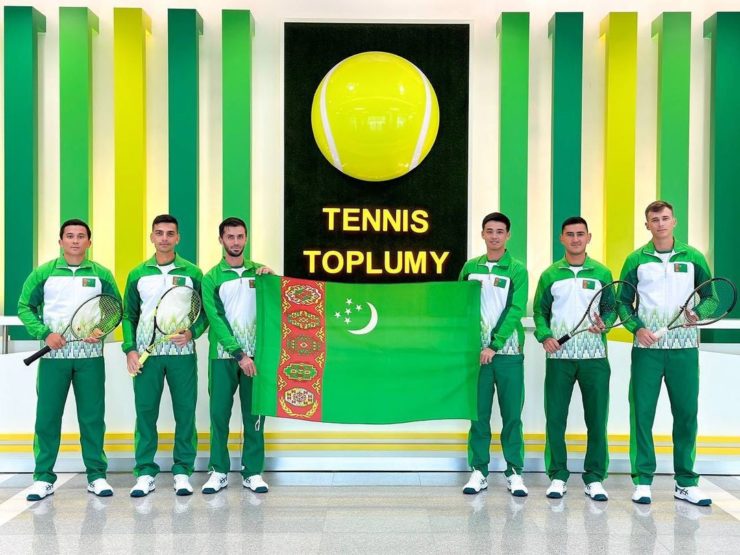 Turkmenistan's men's tennis team defeated Bhutan in the first meeting of Group 4 of the Asia-Oceania region of the Davis Cup.
The Group B meeting was held in the city of Madinat Isa, Bahrain.

The next opponent for the Turkmen tennis players will be the Mongolian team.

According to the rules of the competition, the winners of groups "A" and "B" will compete for Group 3 of the region next year.