An environmental festival was held in the capital of Turkmenistan 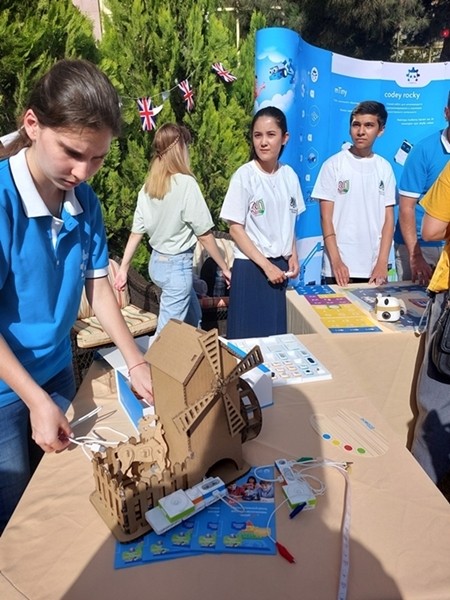 The British Embassy in Turkmenistan organized a festival in Ashgabat on the themes of ecology and global climate change.

The British ambassador, speaking at the event, stressed that global climate change is a serious global problem. He drew attention to the irreversibility of a number of changes, which significantly reduces humanity's ability to influence the process. The ambassador noted that only by starting active actions today will people still be able to stop the negative changes.

The event featured environmental quests for children and thematic quizzes. The guests of the festival were treated to vegan dishes, there were many master classes. Ecoblogger G. Taijanova showed a presentation to all those present, reminding them of the importance of separate waste collection.