Turkmenistan's theater season is about to open 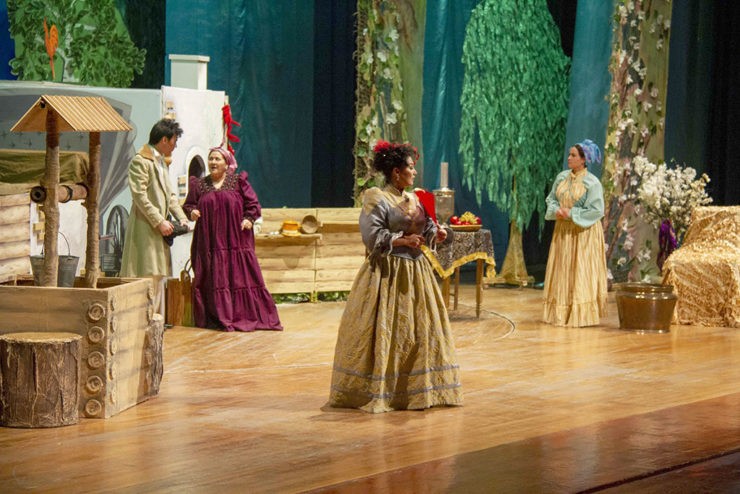 Summer is traditionally a period of quiet and rest for theatrical companies, although from August the actors begin active rehearsals to please the audience with new and beloved performances in September.

The theaters in Turkmenistan start their season in September. The Turkmen National Youth Theater named after A. Arslan has prepared two premieres at once - the comedy plays "The Doctor's Bride" and "The Red Apple. The plays were shown just a couple of times before the summer break, and fall premieres of these sparkling comedies are expected on September 2-3.

On September 4, audiences will be able to enjoy the beloved play "Fake Bridegroom" based on the work of famous Turkish author Rishat Nuri Guntekin.

The Makhtumkuli Musical Drama Theater invites the audience to the first performance of the new season, "The Younger Daughter-in-Law," on Sept. 3. Other comedy productions planned for the first month of fall are "Balzaminov's Marriage" and "Arshin Mal Alan.