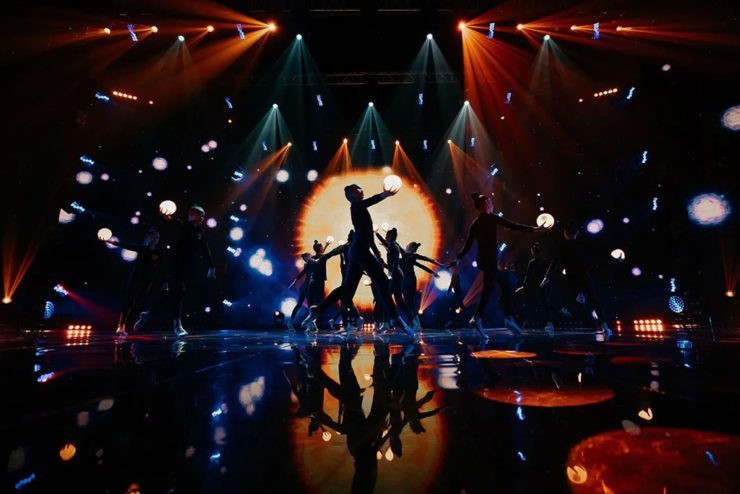 The organization "Yenme" with the support of USAID was the organizer of a large holiday concert at the "Vatan" Concert Hall on the occasion of the International Youth Day. The mission of Yenme is to create an inclusive environment for people with disabilities.

The concert will be held in Ashgabat on Saturday, August 13, although August 12 is International Youth Day according to the calendar. According to Gulya Choreklieva, chairman of Yenme, the date of the celebration was shifted to a day off so that as many residents and guests of the Turkmen capital as possible could attend the concert.

The concert program includes original choreographic numbers, performances of famous Turkmen singers, numbers from "Yenme" volunteers and children with special needs. The pearl of the festival will be a song number by Azim Atagarriyev, a talented singer with visual impairment, who was nominated to participate in the international festival "White Cane".