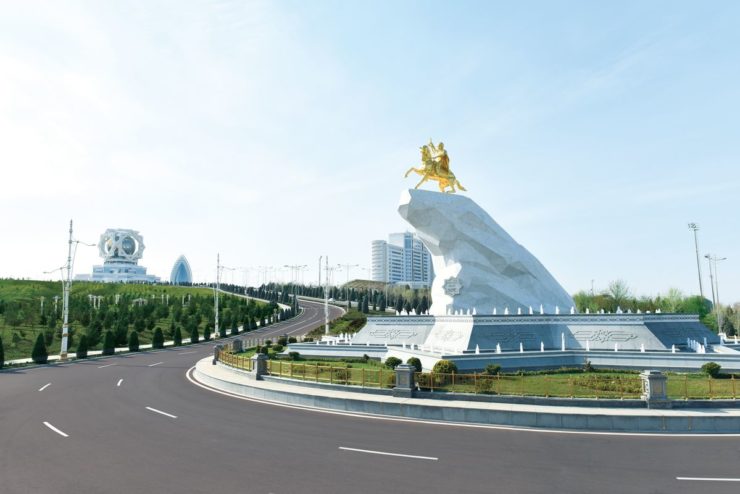 Turkmenistan has created an organizing committee to prepare for the opening of buildings and facilities in the city of Arkadag in the Akhal province. A decree to this effect was signed by Turkmen President Serdar Berdymukhamedov, the "Watan" news program on Turkmen television reported.

The document also approved the composition of the Organizing Committee.

Recall that the new city, which will be home to approximately 70,000 people, was named Arcadag. It is built on an area of 950 hectares, 30 kilometers southwest of Ashgabat. The construction of the city was started in 2019. Almost 1.5 billion U.S. dollars were allocated for the implementation of the project.

After its opening, the city will become the administrative center of Turkmenistan's Akhal Velayat.