Gurbanguly Berdymukhamedov congratulated the president of Uzbekistan on the New Year 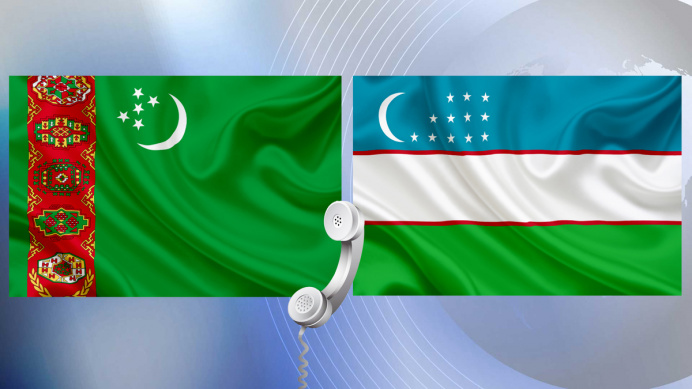 Chairman of the Khalk Maslakhaty Milli Gengesh of Turkmenistan Gurbanguly Berdymukhamedov congratulated President of Uzbekistan Shavkat Mirziyoyev on the coming New Year 2023 and received back greetings wishing success and prosperity to the country and the people.

During the phone call they summed up the results of the outgoing year in terms of bilateral diplomatic and trade-economic partnership. The two sides touched upon the continuation and strengthening of cooperation in the coming year.

The interlocutors focused on the development of trade and economic relations between the two countries. This vector was called a priority of the Turkmen-Uzbek partnership.