With the assistance of UNICEF and WHO, Turkmenistan has Turkmenistan has developed a national program to support healthy diets among the population. which will be in effect from 2020 until 2025.

In order to realize the tasks that have been set The realization of these goals requires coordinated work not only in the medical sphere, but also in the sphere of The social protection, education, food, and agro-industrial sectors are also in need of coordinated work. Particular attention is paid to Particular attention is paid to the safety of the food that reaches the tables of citizens of Turkmenistan. The key positions in these issues have been fixed in the Program for the coming for the coming 5 years.

It should be noted that the previous Turkmenistan's national program on healthy nutrition was developed for 2013-2017, and it became the basis for creating the current plan for 2020-2025. years. 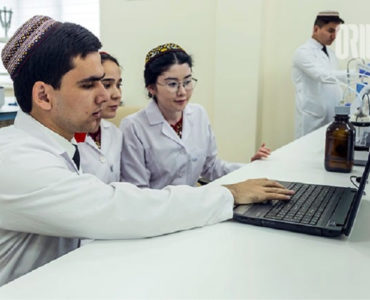 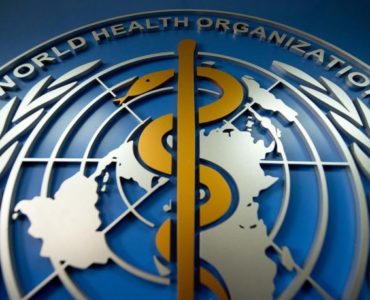