The tennis championship ended in Turkmenistan 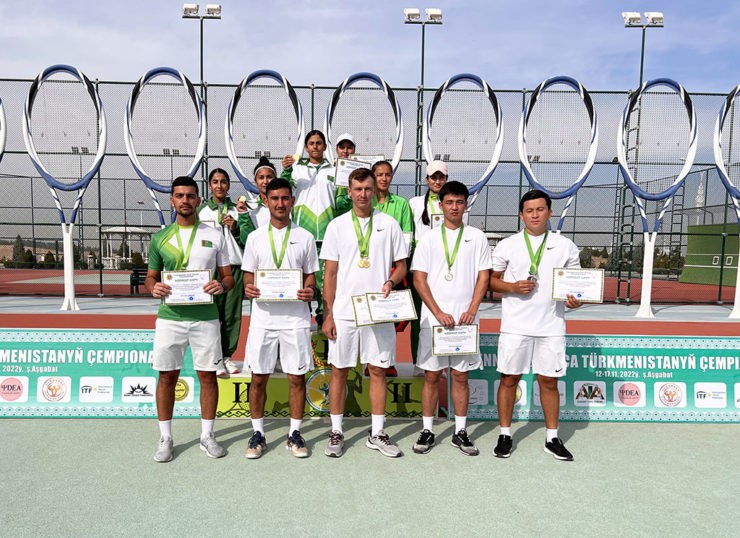 In Ashgabat ended the championship in tennis, which was attended by 128 athletes. The winner in the men's singles was Yuri Rogussky. Gurbanberdy Gurbanberdyev got silver and Meylis Orazmukhammedov got bronze.

Ilima Huseynova was the best among women. The tennis player defeated Aisha Bikbulatova in the decisive match. Maral Akhmedova, a student of the Turkmen State Institute of Physical Education and Sports, won bronze. 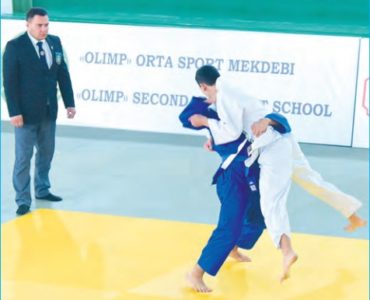 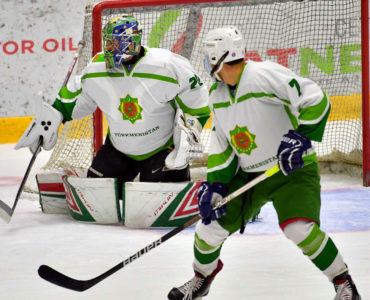