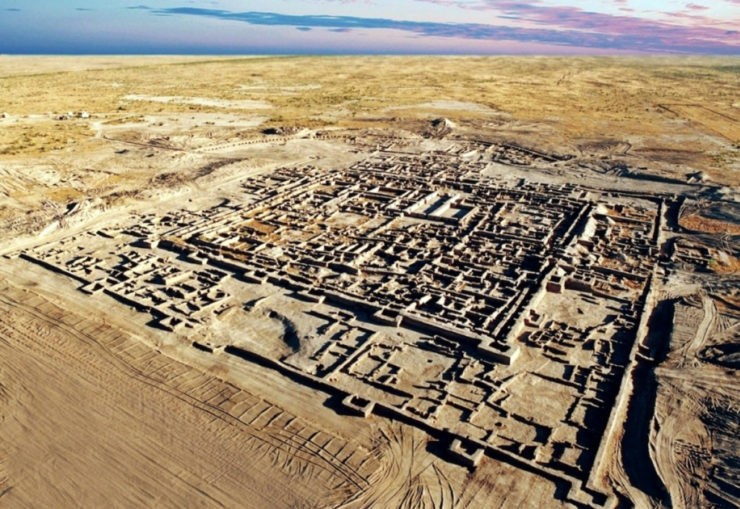 During the meeting, the head of the center, N. Dubova, spoke about the weighty contribution to ideas about the history of the ancient world made by Victor Sarianidi, the scientist who discovered the ancient settlement. Victor Sarianidi discovered the country of Bactria and its more golden artifacts, as well as Margiana (Ancient Margush) with its center in Merv, an ancient settlement whose history goes back 40 centuries.

These unique findings made it possible to study the rich culture and features of life of past civilizations, which were located on the modern territory of Turkmenistan. During the meeting, the scientists emphasized the importance of cooperation with colleagues from other countries and discussed the uniqueness and significance of the discovery of Gonurdepe.