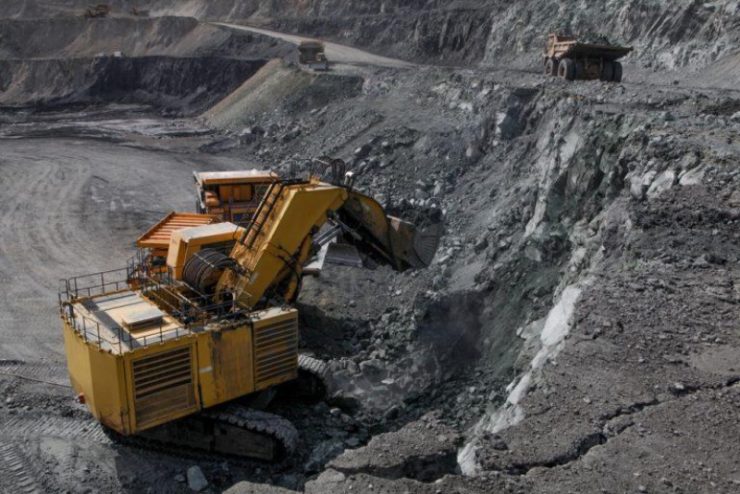 The study of the Turkmen ore was carried out by Russian scientists from the Central Research Institute of Ferrous Metals named after I.P. Bardin. I.P. Bardin. Upon completion of the analysis, the specialists of the research institute came to conclusions about the broad prospects in the development of ferrous metallurgy that Turkmenistan possesses. This was reported by Orient news with reference to the Russian media and the TASS agency.

According to Alexander Yelizarov, a Russian trade representative in Turkmenistan, the results of ore analysis allow considering the prospects of building a large metallurgical plant and a mining and processing enterprise in the country. According to Yelizarov, which he voiced in an interview with the news agency TASS, the prospects for the construction of the plants are very high, and the projects promise to be long-term.