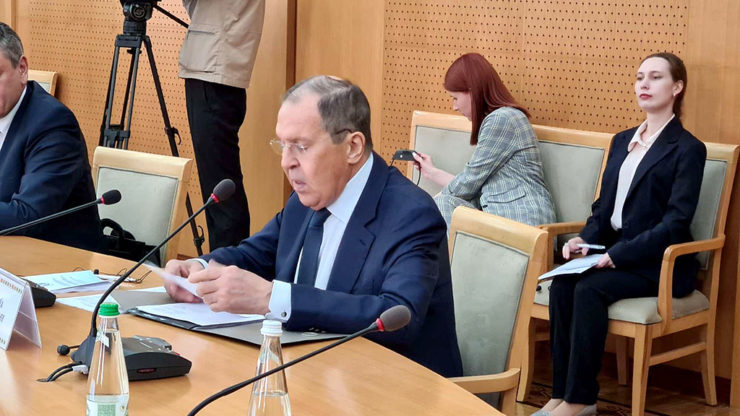 The Russian Foreign Ministry noted the constructive nature of the mechanism of the meetings of the media format of the Caspian states preceding the Caspian summit.

The politician stressed that since the last meeting four years ago, the level of interaction has grown considerably. He emphasized the need to hold the Ministerial Council meeting on a permanent basis.

Lavrov said that the result of the ministerial meeting satisfies the Russian side. According to the head of the Russian Foreign Ministry, the experts of the working group managed to draw up a very important document, which the heads of states will consider on Wednesday, as well as to confirm the relevance of the Convention principles with regard to the legal status of the Caspian Sea.