Head of Turkmenistan to attend the opening of the 2022 Olympics 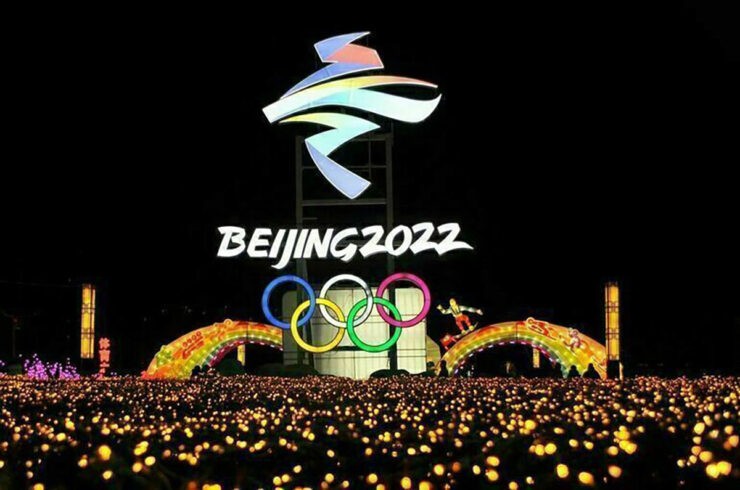 In an interview with Chinese media conducted by the speaker of the Chinese Embassy in Turkmenistan, Ms. Yu Xiaoshuang, Gurbanguly Berdymukhamedov confirmed his participation on February 4 in the opening ceremony of the XXIV Winter Olympics.

The Turkmen leader emphasized the importance of this event throughout the international community, as the Olympic Games symbolize friendship and unity of peoples, call for mutual understanding and openness between countries. Gurbanguly Berdymukhamedov noted that these values are basic in Turkmenistan's political activities.

The head of Turkmenistan expressed his confidence in the success of the Olympics-2022, highlighting the achievements of China in the implementation of such a serious project. According to Gurbanguly Berdymukhamedov, this event will be a great gift for sports fans from different countries.

XXIV Olympic Winter Games will be held February 4-20, 2022, during which time there will be played 109 sets of awards in seven sports. 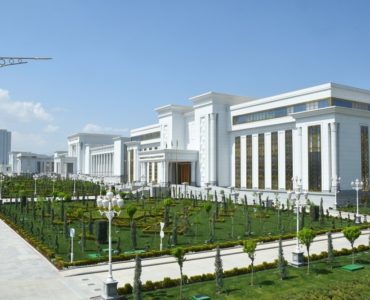 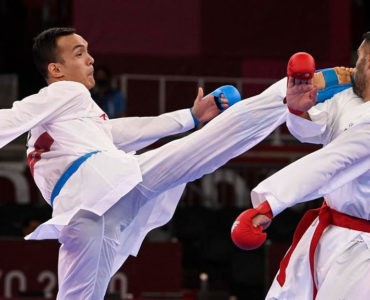