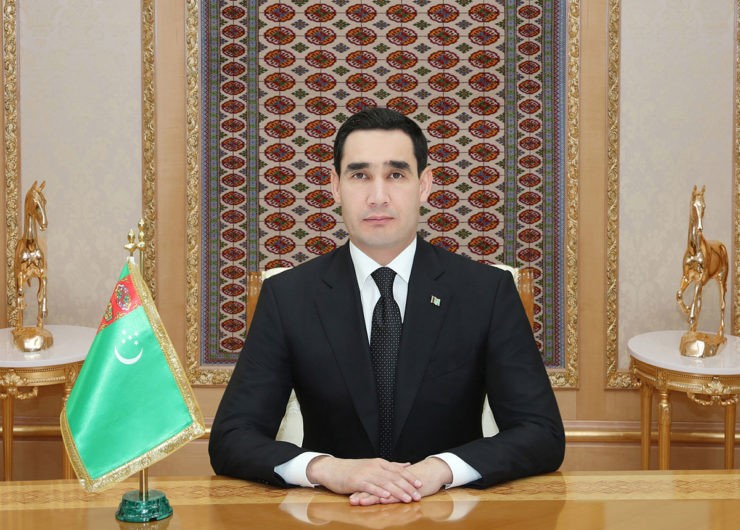 On November 18, at the meeting of the Cabinet of Ministers of Turkmenistan held online, the most pressing issues of further prosperity of the state were considered, as well as a number of projects in the field of national economy were approved. The agricultural sector was named as one of the most important sectors of the country.

From the report of Deputy Chairman of the Cabinet of Ministers it became evident that the pace of seasonal work in agricultural complexes is high.

The issue of cotton harvesting is more relevant than ever. Cotton growers reported about the early fulfillment of the state task, but still on the agenda to carry out activities that allowed to collect the cotton to the last box. And the autumn plowing of sown areas also requires rigorous implementation.

Advanced agricultural techniques are being introduced on the fields during the sowing of wheat, and irrigation during the growing season is being used to promote friendly sprouting of crops.

It was decided to discuss issues of land reclamation and irrigation water supply to crop fields in detail at the next meeting. Coordination center of water commission on the Aral Sea saving also planned to hold working meeting in the current month.