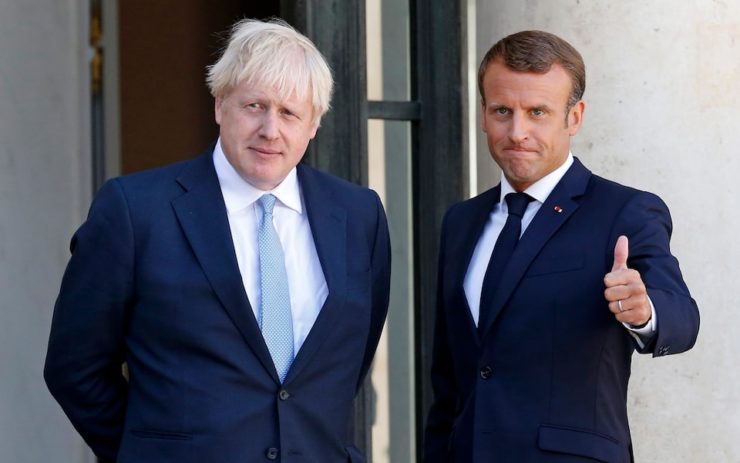 In the text of his congratulations, President Macron noted the significant strengthening of bilateral ties between France and Turkmenistan over the past 30 years and called the Turkmen people "a friend of the French people. Macron also declared his readiness to expand further cooperation between the two countries, including in the areas of security, health and global climate change.

Prime Minister Johnson said he took the news of the election of the new president of Turkmenistan "with great interest. Expressing "confidence" in the "active and fruitful cooperation" between Turkmenistan and Great Britain in the coming years, Johnson stressed the existence of common interests of the two countries in the field of climate change in the world and the development of alternative energy.