"Turkish Food Week" will be held in the capital of Turkmenistan 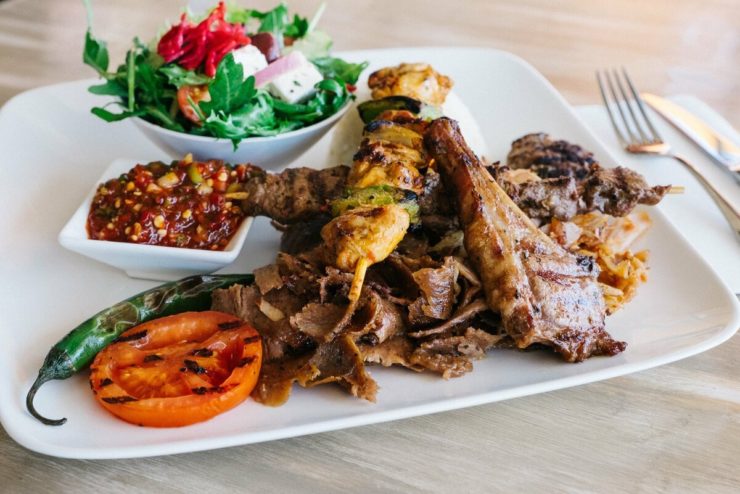 This gastronomic event is held under the patronage of Turkish President Erdogan and his wife Emine. The organizer is the country's embassy in Turkmenistan.

As part of the "week of Turkish cuisine" at the residence of the Ambassador of Turkmenistan on May 28 there will be a real feast for gourmets. The world's most famous Turkish cuisine, which has been formed over many centuries, will be prepared. The national Turkish dishes are planned to be created according to unique ancient recipes, which take their roots in the culinary traditions of the Turkic tribes.