Goods turnover between Russia and Turkmenistan increased by 45% 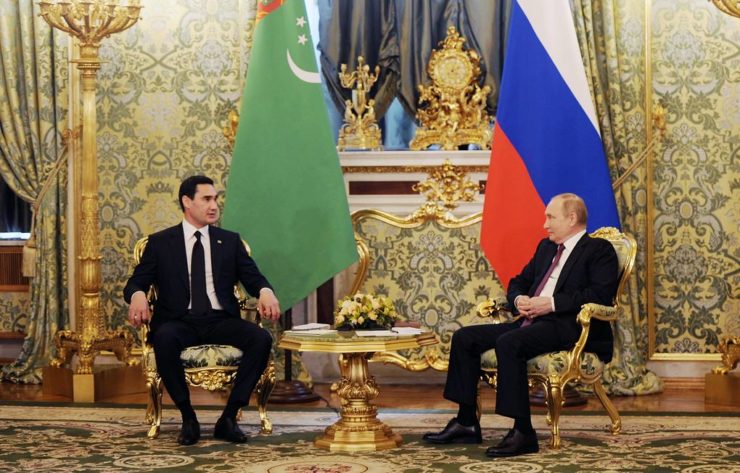 According to TASS, citing information from the Kremlin, in the first three months of this year the volume of Russian-Turkmen trade turnover increased by 45%. The total amount exceeded $171 million. At the same time, the amount of exports from Turkmenistan to Russia exceeded $ 47 million. This is 35% more if compared with the previous similar period.

The Kremlin provided this information ahead of an official conversation between Serdar Berdymukhamedov and Vladimir Putin. The president of Turkmenistan is scheduled to sign a number of documents during his first visit to Russia, which will expand the strategic partnership in various directions.