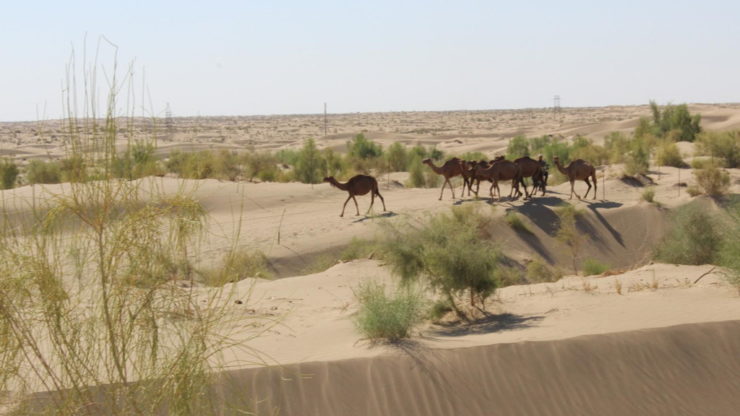 Under the UN Development Program and the Global Environment Facility, the sands of the Turkmen Karakum could be used by specialists to extract valuable energy resources and develop green energy. Scientists are developing promising ideas on how to harness the moisture stored in the lower strata of the Karakums.

They consider the targeted use of Turkmenistan's alternative resources. According to studies, it is possible to take advantage of solar energy, the intensity of which is 600 watts per square meter, which is comparable to the 14 billion kWh output from a single photovoltaic plant.

According to scientists, Turkmenistan is a country with limitless opportunities for green energy. For example, solar energy is considered a very promising area, as the country has up to 3,000 solar hours per year. The development of this direction of green energy will be very important for the economy of Turkmenistan.