By presidential decree, Ashgabat will overhaul the Palace of Orphans 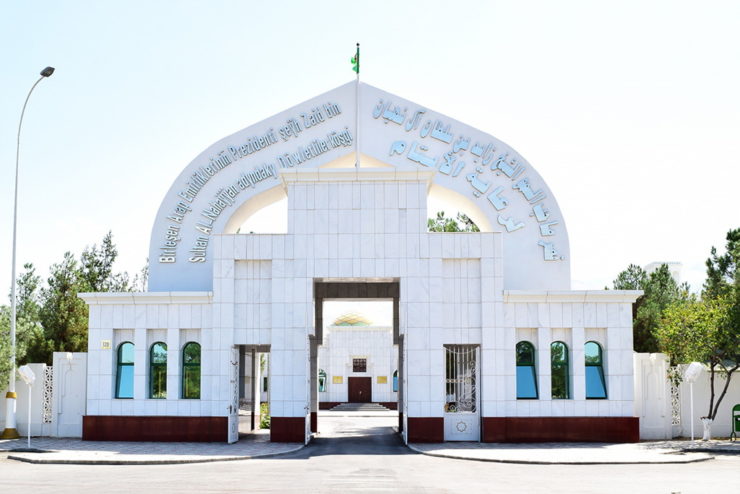 Serdar Berdymukhamedov instructed the Ministry of Education of Turkmenistan to find a contractor to overhaul the Palace of Orphans in the capital, as well as School 27 in the Yzgant settlement.

The President of Turkmenistan has signed a decree, according to which the start of repair work should begin in June, and in August the educational facilities should be put into operation.