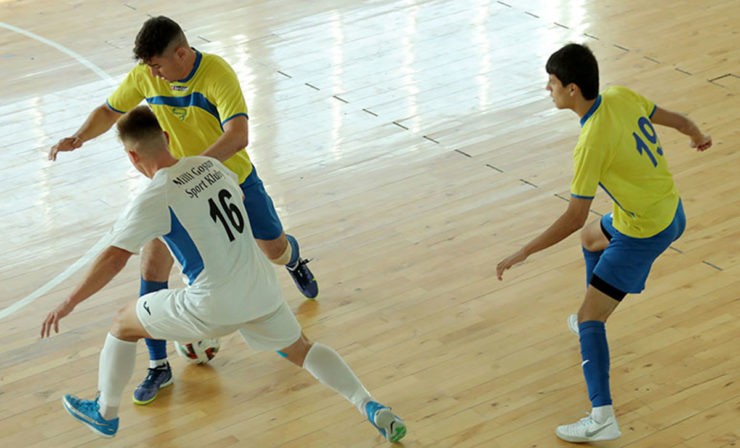 Another futsal tournament ended in Turkmenistan. The first meeting was held between the young futsal team Dashoguz, participating for the first time in the high league, and the athletes of the Turkmenbashi complex of oil refineries. The draw result of the game showed high preparation of the futsal players who were making their debut in the tournament.

Olympic Reserve School was the arena of a hard-fought match between the teams "Akhala" and "Milli Goshun", which delighted the fans with its spectacular game, and the victory of "Milli Goshun" futsal players.

At the end of the tournament there were matches with the leading Turkmen teams. Here, as always, the Denizchi team excelled by beating their rivals. It has all the chances to top the standings again and win the title of the champion of the country as a result.

Fans closely follow the performance of the teams' best strikers, whose dedication to the team's leadership is ensured by their play. The best of them to date is Sahedov, who scored more than 20 goals against the opponent in the tournament.