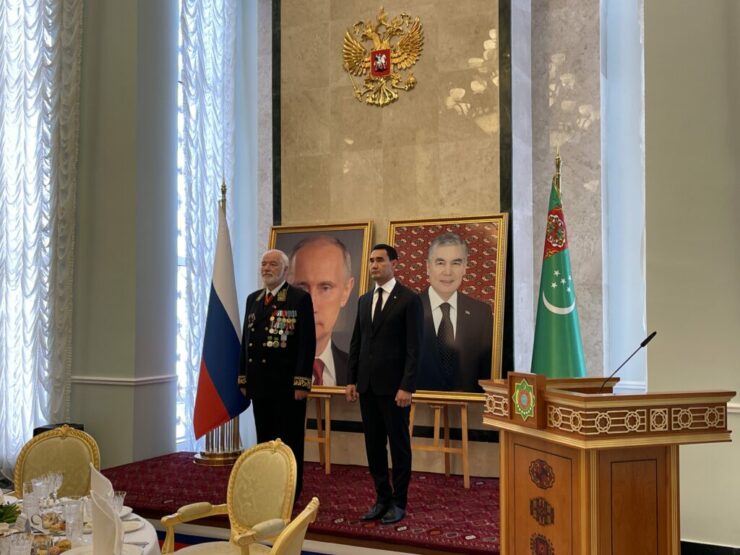 In an interview with the online publication Orient Russian Ambassador to Turkmenistan A. Blokhin spoke about the diplomatic relations between Russia and Turkmenistan.

Over 30 years of Turkmen-Russian diplomatic relations The parties have managed to establish strong ties, which are enshrined in international treaties. Russia and Turkmenistan signed a Treaty of Friendship and Cooperation in 2002 and a Strategic Partnership Treaty in 2017. In total, more than 100 agreements of various levels have been concluded during the 30 years of interaction. The ambassador promised that the anniversary year for Russia and Turkmenistan will bring many events in the form of visits and mutually beneficial agreements.

Blokhin emphasized that cooperation in all key areas of Turkmen-Russian interaction continues amid the pandemic. For example, the Intergovernmental Russian-Turkmen Commission is actively working to develop economic cooperation.

In the list of promising areas of cooperation Blokhin named information and biological security. An example of effective partnership relations with Turkmenistan is demonstrated by Tatarstan, St. Petersburg and Astrakhan Oblast. Much attention is paid to the development of humanitarian ties between the countries, including the training of Turkmen students in Russia and interaction between the media.