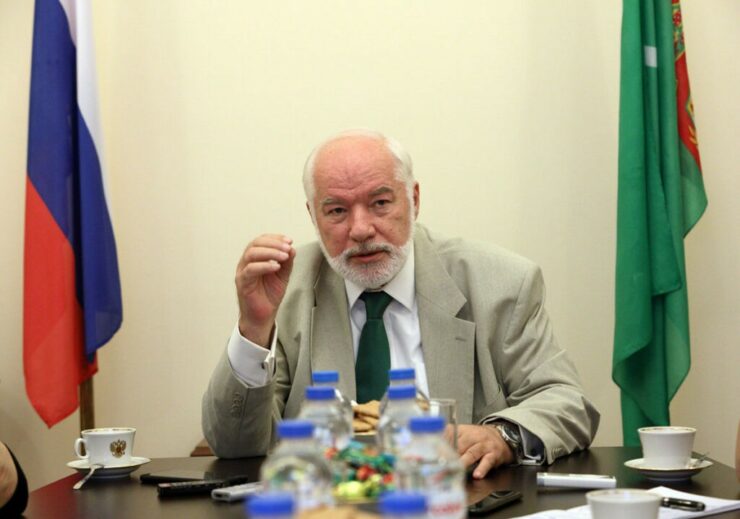 On February 10, Russia will celebrate the 20th anniversary of the establishment of Diplomat's Day. As Russian Ambassador to Turkmenistan A. Blokhin noted in an interview with Orient, Russian diplomats plan to congratulate their Turkmen colleagues on their professional holiday on February 18.

The Russian Diplomatic Service unites more than 230 agencies located around the world, implementing the key vectors of Russia's foreign policy activities. Much attention is paid to support of interaction with CIS countries, including Turkmenistan.

Blokhin emphasized the multifaceted nature of Russian diplomacy. Russia actively participates in such organizations as the UN, the OSCE, the SCO, the BRICS, the CIS and others. Blokhin also emphasized the important role of public, cultural and scientific diplomacy.