President of Turkmenistan congratulated I. Aliyev 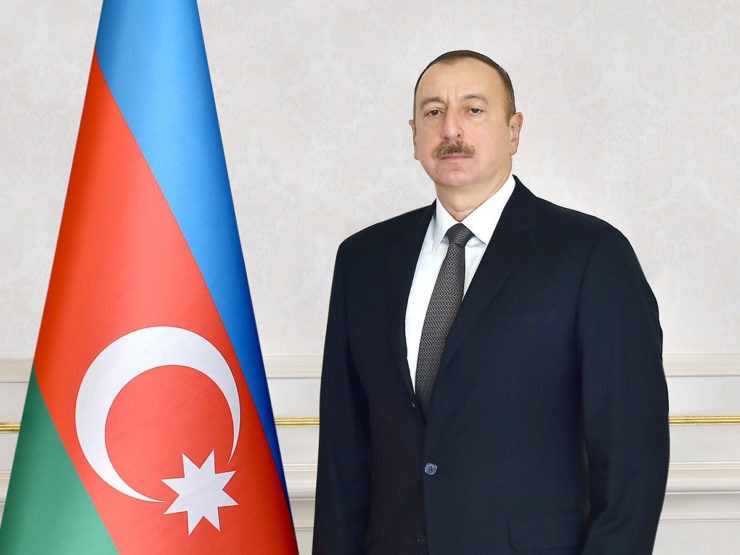 Serdar Berdymukhamedov sent a message to Ilham Aliyev, congratulating him on the Day of Azerbaijan's independence. He noted the positive nature of the reforms, which have improved the quality of life of citizens and strengthened the position of the state in the world community.

The President of Turkmenistan drew attention to the constructive partnership between the two countries, which has recently strengthened and reached a higher level.

In 2022, foreign trade between the two countries increased more than fivefold compared to two years ago. As neighbors on the Caspian Sea, the states cooperate with each other in a number of projects, particularly in the development of mineral deposits.