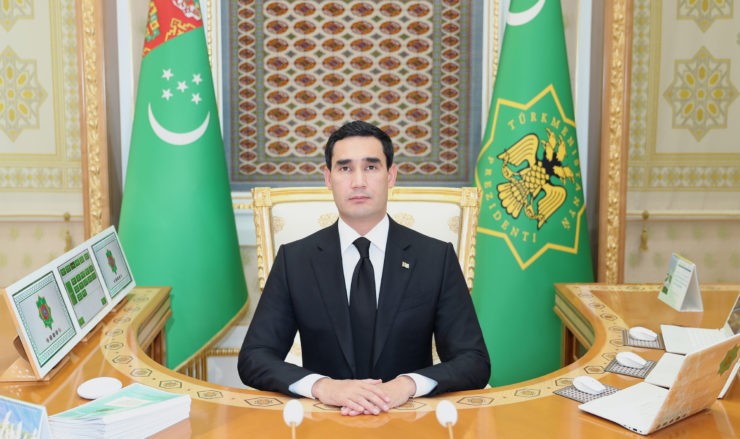 In his congratulatory message, the president stressed that Turkmenistan was ready to further develop mutually beneficial cooperation with the United Kingdom in political, trade and economic, social, cultural, humanitarian and other fields.

Taking this opportunity, the President of Turkmenistan wished Carlos III good health, happiness, well-being, and peace, development and prosperity to all the people of the United Kingdom of Great Britain and Northern Ireland.

Recall that Elizabeth II. gone from life. On September 8, in his 97th year at Balmoral Castle in Scotland. Prince Charles of Wales, 73, took the throne name Charles III after the queen's death.

We should add that Charles III visited Turkmenistan in 1996, as part of his Central Asian tour. Charles, then Prince of Wales, visited Mary and visited the monuments of ancient Merv.