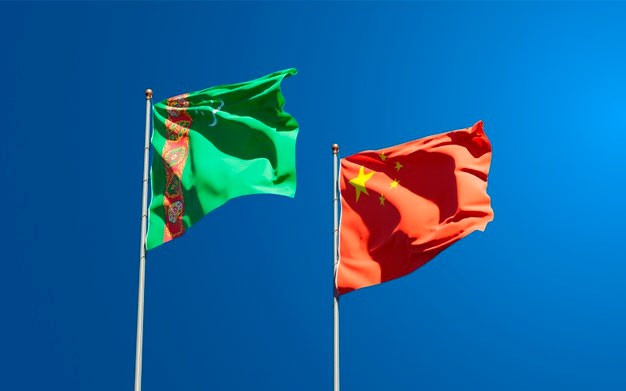 On January 5, the state visit of Serdar Berdymukhamedov to China began. This was reported by the Turkmenistan Today newspaper.

In the morning, the president flew to China from Ashgabat International Airport. He was escorted by government officials and the Chinese Ambassador to Turkmenistan.

A few hours later, Serdar Berdymukhamedov and his delegation landed at the Shawdu International Airport in the Chinese capital.

President of Turkmenistan Serdar Berdymukhamedov and President of China Xi Jinping are scheduled to hold official talks on Friday, January 6. The central topic of the bilateral summit conversation will be strengthening the bilateral partnership between China and Turkmenistan in foreign trade, fuel energy, chemical industry, transport logistics and communications.

Serdar Berdymukhamedov stressed the importance of the upcoming talks and noted the effectiveness of the long-standing Turkmen-Chinese partnership during a Cabinet meeting held before the trip.