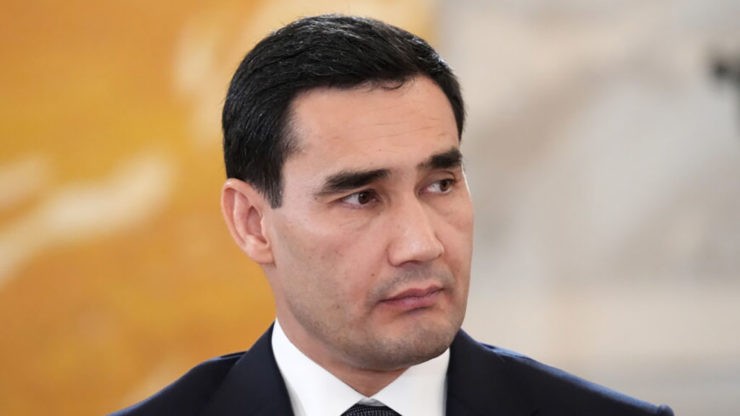 On October 14, the summit of the leaders of Central Asia and Russia was held in Astana, in which Turkmenistan took an active part. In his speech, Serdar Berdymukhamedov put forward a number of initiatives for further multilateral cooperation.

He noted the importance of ensuring peace and security, which can only be achieved through a coherent and clear political and diplomatic partnership. The President of Turkmenistan stressed the particular importance of preventive measures, which should include fighting at different levels, including countering the introduction of false meanings into the public consciousness.

In terms of economic partnership a lot of attention was paid to the creation of a transport and transit system with access to the World Ocean.

As part of the humanitarian partnership, Serdar Berdymukhamedov made a proposal to hold a festival of culture and art of the countries of Central Asia and Russia next year.