Saudi Arabia has temporarily banned Muslim pilgrims visiting the holy cities of Mecca and Medina, and the country is working to slow the spread of the COVID-19 virus. This is the first time the country has issued a global ban. There have been no confirmed cases in Saudi Arabia.

The Saudi Ministry of Foreign Affairs said Thursday that the Saudi government is "temporarily prohibiting entry into Saudi Arabia for Umrah and the Prophet's Mosque." Umrah is an Islamic minor pilgrimage that can be performed at any time of the year.

About 8 million Muslims make the minor hajj every year. But many people prefer to make the pilgrimage during the Muslim holy month of Ramadan. "Ramadan in 2020 begins the last week of April.

Saudi Arabia has also suspended the entry of tourists from countries where the new coronavirus is spreading, the foreign minister said. As part of a strategy to diversify tourism and the economy, the Saudi government plans to increase the number of Umrah pilgrims to 30 million per year by 2030. 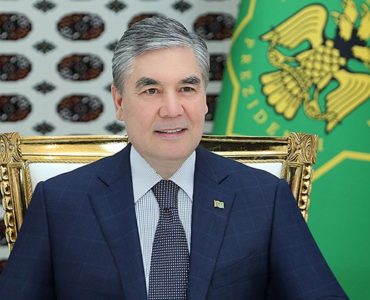