Basketball team of Turkmenistan to compete for championship at Asian Cup 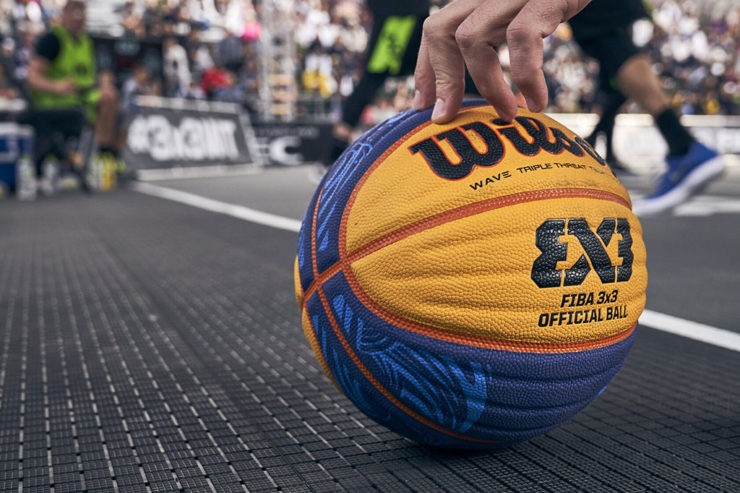 Asian Basketball 3x3 Cup among boys 17 and under will be held on October 13-16 in Kuala Lumpur, Malaysia. The national team of Turkmenistan will take part in the upcoming competition. Currently, the national team consisting of 8 athletes and 2 coaches is preparing to fly to the place of the Cup.

Teams from 18 Asian countries will take part in the competition. According to the rating list of the tournament, the Turkmen athletes are now on the sixth line with a score of 106.433 rating points. At the top of the ranking is the team of Qatar with a score of 189.005 points.