Ashgabat Theatre invites viewers to an immersive performance of "Bulgak'Ooff 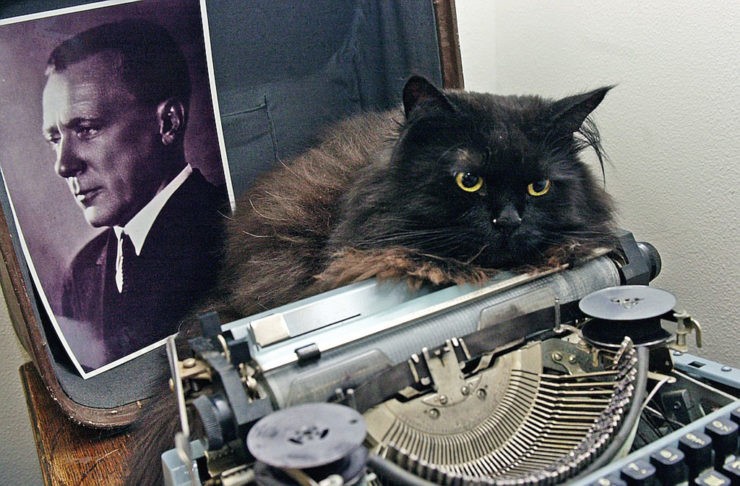 On October 23, Ashgabat's Artist Theater will host an immersive performance dedicated to the works of Russia's most mystical writer, Mikhail Bulgakov.

The format of the immersive performance differs from the traditional show. Here the audience (and there will be only 50 people) will be immersed in the world of Bulgakov's works, become participants in a certain sense of the production themselves and follow the unfolding events "from the inside".

The theater building will turn into a mystical mansion for a while, in which all the space will be involved in the performance - the foyer, the passageways, the second floor, the stage. The audience will choose where to go and what part of the actor's mystery to watch. They will be able to meet the characters of "The Master and Margarita", "Zoyka's Apartment", "Morphia" and "A Dog's Heart".

The final chord of the performance, which will be accompanied by live music performed by T. Ataev's orchestra, will be Woland's ball, at which the audience will be able to attend as invited guests.