Serdar Berdymukhamedov gave instructions on the development of Turkmenistan's regions 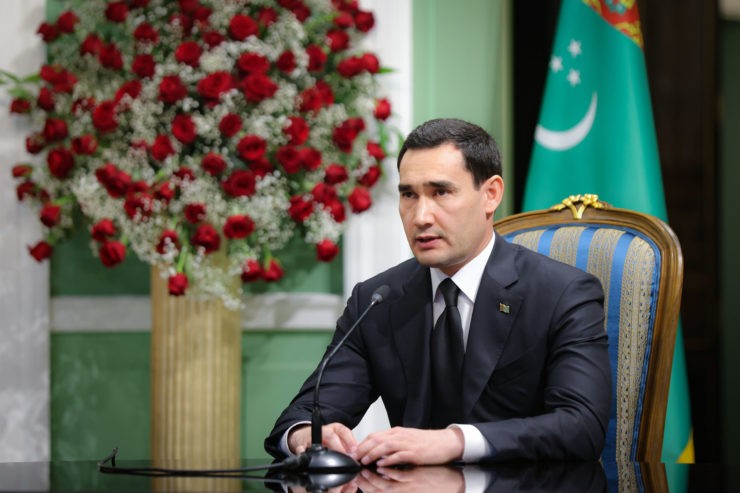 Following his working visits to Mary and Lebap velayats, the president of Turkmenistan initiated a government meeting. During the field visits, Serdar Berdymukhamedov got acquainted with the steps being taken in the regions of the country to achieve the goals of sustainable socio-economic development. The head of state familiarized himself with the progress of the harvesting season and took part in the opening of a new gas gathering station.

Turkmenistan's deputy prime ministers received instructions from the president to raise living standards in the regions, create new jobs, and develop regional industries with an emphasis on import substitution.

The President touched on the issues of rational exploitation of natural resources, expansion of the scope of selection work, and modernization of land reclamation systems. A separate block of instructions was devoted to the topic of education in the regions.