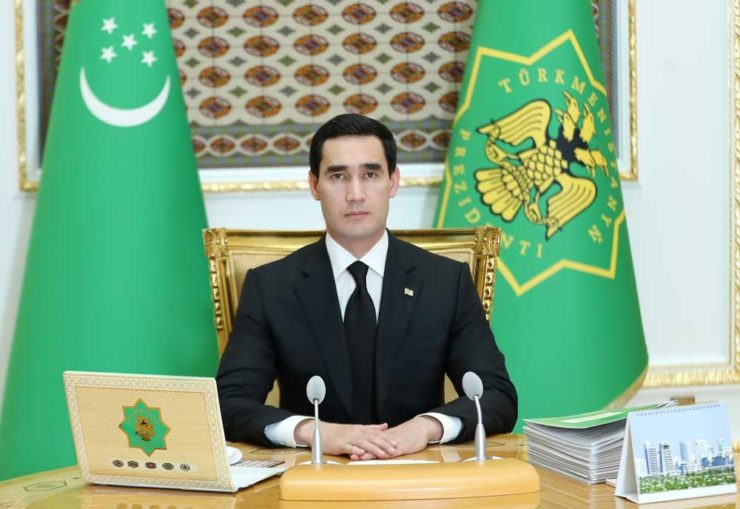 The president of Turkmenistan has appointed a new deputy prime minister for education, science, sports, and health care. To date, this position has been held by S. Toilyev.

A. Germanov, who had previously served as deputy minister, was appointed to the vacant Health Minister position.

Serdar Berdymukhamedov also appointed a new curator of the Balkan Velayat - M. Chakyev, the general director of the Agency for Transport and Communications, as his new curator.