Tashkent Park, under construction in Ashgabat, to be opened for the visit of Uzbekistan's President 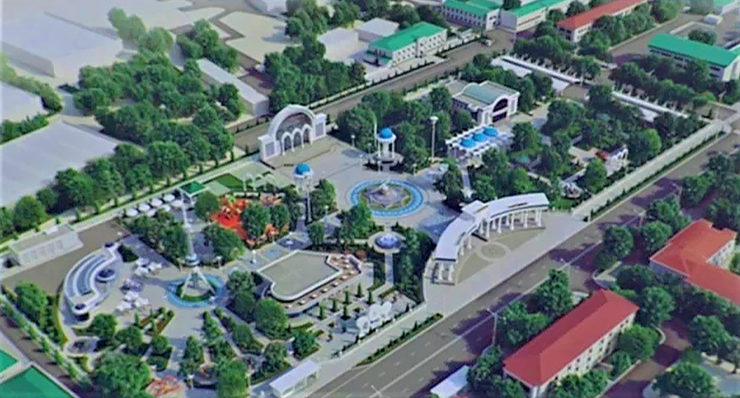 In 2021, the construction of a park called "Tashkent" was launched in Ashgabat. This idea arose in response to a similar park created in Tashkent. It is called "Ashgabat" and presents to visitors the sights of the Turkmen capital.

Since its opening, it has been the most visited place for residents and visitors to Tashkent.

The park under construction in Turkmenistan will showcase the structures and cultural treasures of the Uzbek capital.

The opening is planned for the day the President of Uzbekistan arrives in the Turkmen capital. Both parks mark the friendship and unity of the two kindred peoples.