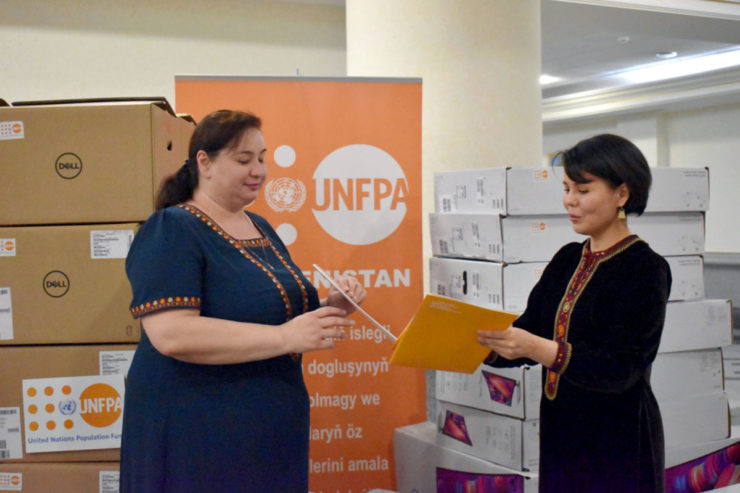 As previously reported, a planned census will take place in Turkmenistan in December of this year. In connection with this, the UN Foundation has allocated new equipment: computers, tablets, and servers for processing and storing information.

Four census questionnaires were prepared for the census, each containing a specific group of questions. The population will be asked not only about gender and ethnicity, but also about education, employment, and income. One of the census forms will be devoted to the housing stock. Citizens will be asked to indicate which house they live in and whether they have access to all utilities.

This is the first time the census will consider the issue of accessibility for people with disabilities.

The head of the Foundation noted that it is necessary to collect information not only about the number of people living in the country, but also about their quality of life and available opportunities.