Talented violinist from Turkmenistan to perform at recital in Moscow 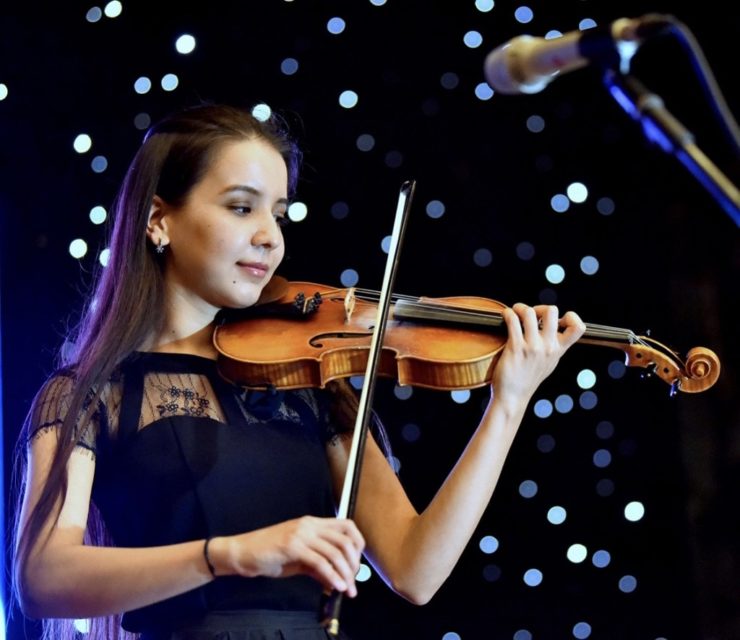 On December 15, the talented violinist from Turkmenistan Aibolek Mukhieva will give her first solo concert in Moscow. It will be held in a chamber hall of one of the most prestigious music universities of the Russian capital. The young woman graduated from Turkmen National Conservatoire named after M. Kulayeva and will give her first concert in the chamber hall of one of the most prestigious musical universities of Russia. She is currently a trainee-assistant at the Russian Academy of Music named after M. Kulieva. She is currently an assistant-student at the Gnesins Russian Academy of Music.

At the upcoming concert, the violinist's skills will be evaluated by professors and academicians of the Russian Federation in the field of music, the best violinists of the country, laureates of international competitions, people's and honored artists. This performance will be her first on the stage of Moscow and her third solo concert as a student of the Gnesin Academy of Music. Gnessin. The talented violinist gave the first two concerts in her native Conservatory in Ashkhabad.