Trading on the GTSB on August 16 brought Turkmenistan more than $20.6 million. 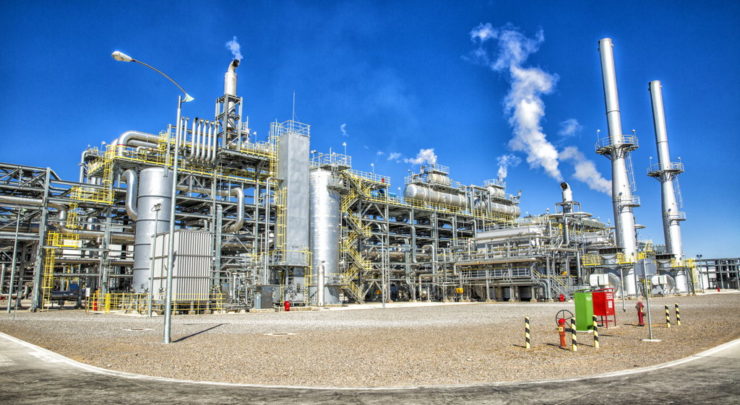 Last Tuesday, 25 deals worth $20.6 mln and 3.9 mln TMN took place at the GTBT trades. The products of oil refining - gasoline, aviation kerosene and diesel fuel - were in particular demand of foreign businessmen.

Export deals for 700 tons of straight-run gasoline were made with entrepreneurs from Afghanistan and Turkey. The purchase took place in the amount of 432.8 thousand dollars. Businessmen from these countries also purchased 10 thousand tons of A-95 gasoline for $8.8 million.

800 tons of hydrotreated diesel fuel will go to a businessman from Afghanistan - the cost of the fuel amounted to 831.8 thousand dollars. Foreign partners from Switzerland, Afghanistan, UAE and Uzbekistan made purchases of TS-1 aviation kerosene for more than 10 million dollars.