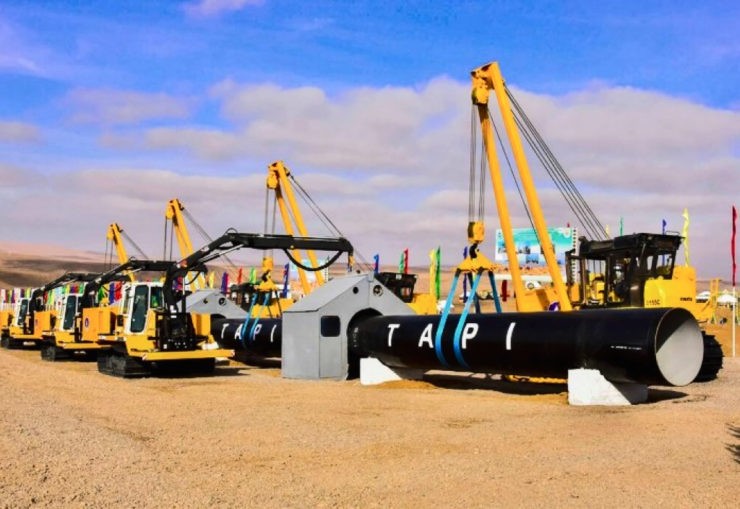 A delegation from Afghanistan, which is currently in Ashgabat, discussed the construction of the TAPI pipeline with representatives of the Turkmen authorities.

The parties managed to agree on plans for the construction of a gas pipeline and gas distribution in Herat. They also discussed the production of alternative fuel by converting natural gas to LPG, liquefied petroleum gas.

A representative of Afghanistan's Ministry of Economic Development called the construction of the TAPI gas pipeline a fundamental project that contributes to the development of political and regional partnership.

The relevance of the TAPI project, which is designed to help transport Turkmen gas to South Asia, increases significantly due to the current situation in the oil and gas market before the start of the winter period.