The Turkmen delegation will participate in the next meeting of the CIS Council of Heads of Government. The event will be held in the format of a video conference. A number of organizational issues are on the agenda. In addition, it is planned to discuss partnership in various areas of life of the states - economy, tourism, culture and sports.

The previous meeting of the CIS Council of Heads of Government was held in Ashgabat in October 2019. One of its outcomes was the adoption of the Declaration on Strategic Partnership in the Economic Sphere, initiated by Turkmen President Gurbanguly Berdymukhamedov. The key provisions of this document became the basis for the economic development strategy of the CIS member states for the period up to 2030, the drafting of which is currently underway and has already reached the finish line.

The head of Turkmenistan also initiated declaring 2021 the Year of Architecture and Urban Planning in the CIS, and the development of the draft plan of related measures has already begun. The CIS member states had previously worked together to identify priority areas of mutual cooperation on this issue.

Turkmenistan is also an active participant in sporting events held within the Commonwealth. Therefore, Turkmenistan was no less active in developing a draft Strategy for Partnership in Physical Culture and Sports for the next 10 years.

Now in order to coordinate all of the above-mentioned draft documents, the Council of Heads of CIS member states will hold a video conference on May 27, which will be attended by representatives of all states of the Commonwealth. 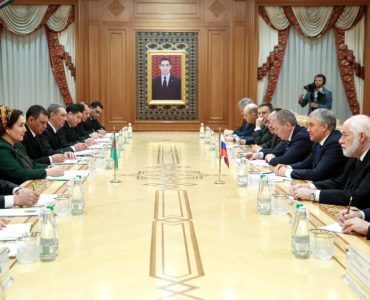 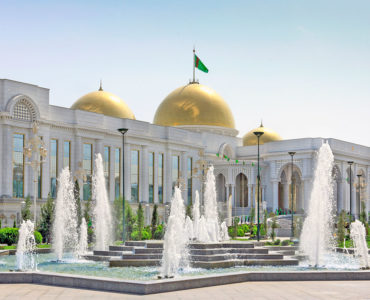 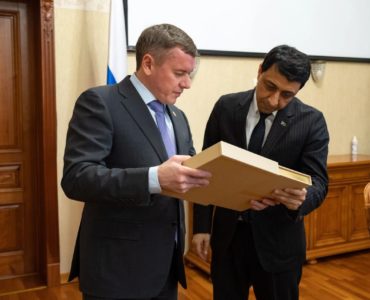