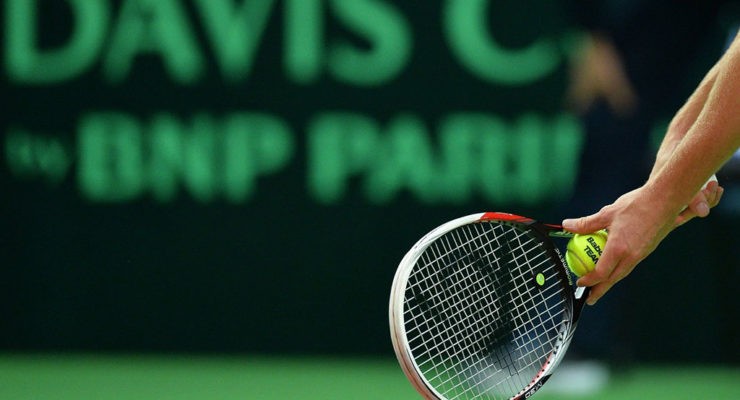 In the Kingdom of Bahrain, the tennis matches of the fourth group of the regional zone Asia/Oceania. The Turkmen team is represented by five athletes at the competition.

According to the rules of the Davis Cup, the winner of the fourth group of the Asia/Oceania zone advances to the next stage of the competition. The tennis team of Turkmenistan showed an excellent result, defeating the Kingdom of Bhutan 2-0. In the 1st game Y. Rogussky defeated N. Gyelchen, and in the second game the Turkmen tennis player Meylis Orazmukhammedov was stronger than Pema Norbu.

As a result, the tennis team of Turkmenistan earned the first point in the fourth group. There is still a doubles match ahead but its result will not affect the Turkmen athletes' passing to the next stage.

The Davis Cup is one of the most important sports competitions in men's tennis. It is held annually under the auspices of the International Tennis Federation.