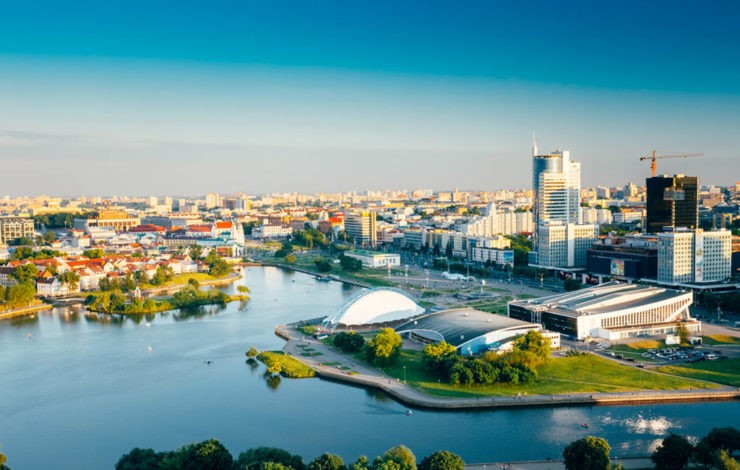 The feature film "Gizil Kyurte" by the Turkmen director Sakhysalykh Bayramov, which was filmed at "Turkmenfilm" film studio, will be included in the out-of-competition program of the international film festival "Listapad-2022" in Belarus. The film will be shown to foreign movie lovers on November 4 - 11 in all regions of Belarus. The international film festival is dedicated to the golden collection of feature films created in the CIS countries, the Baltic States, Europe, and Asia.

This is not the first international screening of a film for Turkmen director Sahysalyh Bayramov. His work takes part in the II International Film Festival of the Turkic World "Korkut Ata", which takes place in the Turkish city of Bursa. The director is also invited as a jury member to the competitive review of feature films.