Ashgabat will host a summit meeting between Turkmenistan, Azerbaijan and Turkey 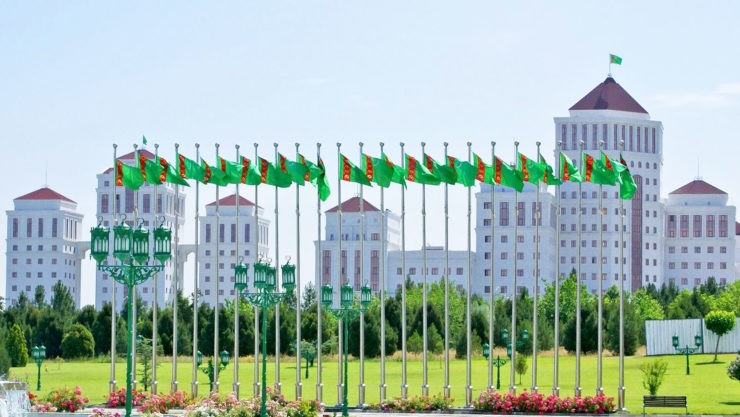 The presidents of Turkmenistan, Azerbaijan and Turkey will meet in Ashgabat. Chairman of the Khalk Maslakhaty Milli Gengesh of Turkmenistan Gurbanguly Berdymukhamedov at talks with Chairman of the Grand National Assembly of the Republic of Turkey Mustafa Shentop discussed the possibility of a trilateral meeting of the heads of states.

In anticipation of the summit, the foreign, energy and transportation ministers of the three countries are meeting.

Negotiations between the presidents of Turkmenistan, Azerbaijan and Turkey have been postponed since 2015 for various reasons. Earlier, the three leaders were scheduled to meet in Turkmenistan on the Caspian Sea coast in the summer of 2021, but the summit had to be postponed indefinitely because of large fires in some regions of the Turkish Republic.