The Russian Drama Theater will premiere in Ashgabat 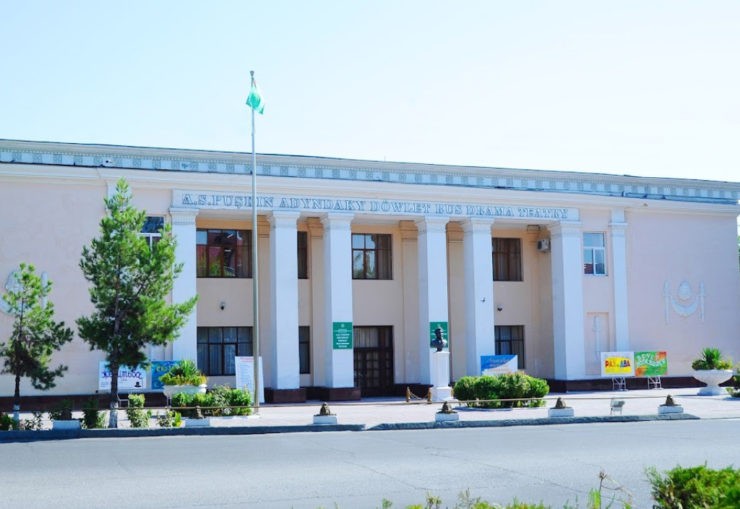 The premiere of the play "One Spanish Night" directed by Kiyas Gurbanov will be held on December 4. The play will be presented by the Pushkin State Russian Drama Theater.

The play unfolds a love story with a Spanish flavor. According to the director, the audience will see the beautiful pure love of two hearts, which will go through difficult trials and cope with them, preserving the quivering and tenderness of their feelings.

Despite all obstacles, the lovers are destined to find true happiness in a cozy European town. Theater lovers will appreciate the beauty and majesty of true love, will be penetrated by the talented performance of the actors and will be transported to sunny Spain for a while.

Performances of the troupe of actors at the Russian Theatre are scheduled for Fridays, Saturdays and Sundays. Tickets can be purchased at the theater box office.