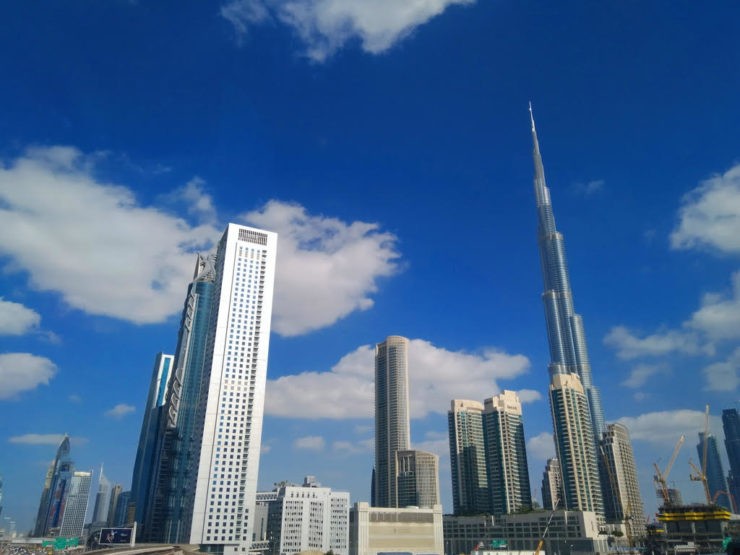 On Monday, November 21, President of Turkmenistan Serdar Berdymukhamedov arrived in the United Arab Emirates for a summit meeting. The negotiations resulted in the signing of a package of bilateral agreements.

The parties spoke in favor of strengthening cooperation in the economy, education, agriculture, and investment. It is also planned to continue effective diplomatic partnership.

The presidents of the two countries intend to develop productive trade and economic cooperation, recognizing the need to intensify it. They also talked about strengthening ties in the cultural and humanitarian sphere.

Attention was paid to various aspects of the implementation of the agreements reached during the meeting.