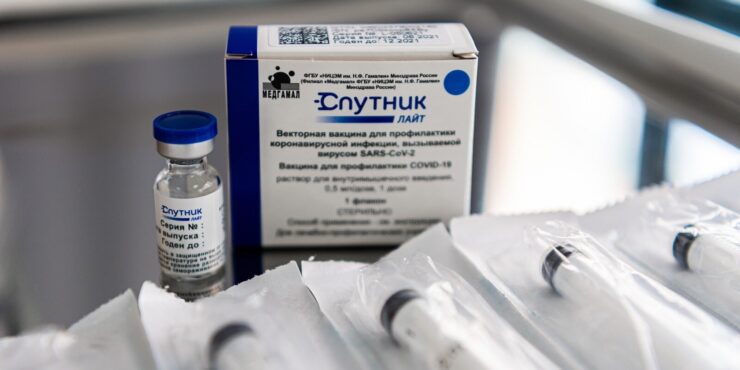 According to Russian Foreign Ministry spokesperson M.V. Zakharova, the COVID-19 "Sputnik Light" vaccine was brought to Turkmenistan from Russia on January 29. 800,000 dosesof which 500,000 were purchased by the Turkmen government.

This was reported at a briefing in Moscow on February 4, 2022. As M.V. Zakharova stressed, Russia and Turkmenistan are actively cooperating in the fight against infectious diseases.

The delivery from the Russian capital to Turkmenabat was made by a special flight of the Russian airline S7. The opportunity to return to Russia from Turkmenistan was used by 198 people. This was the 34th outbound flight organized by the Russian Embassy in Turkmenistan.