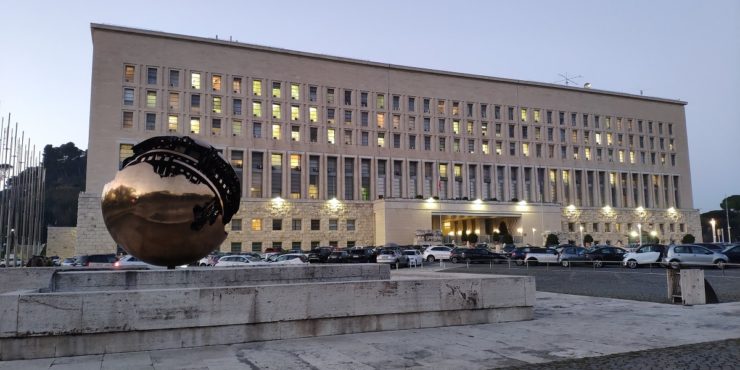 Italy appointed a new ambassador of its country in Ashkhabad. He was the diplomat Luigi Ferrari. He replaced his colleague Luciano Galli in this responsible position.

The new Italian ambassador to Turkmenistan emphasized in his speech that he starts his diplomatic duties with great enthusiasm and positive emotions. He noted that he is going to work on development of warm friendly relations between the two countries.

Luigi Ferrari, a political science graduate of the University of Rome, has extensive diplomatic experience. He began his career as a diplomat in 1993 at the Foreign Ministry of his native country. He received his first assignment abroad in 1996 - Ferrari worked in Stockholm, then was transferred to Angola, where he worked until 2003. After that, the diplomat held a post at the Italian Foreign Ministry until 2018, then was appointed ambassador to Denmark, and since September 2022, he worked again at the Italian Foreign Ministry.