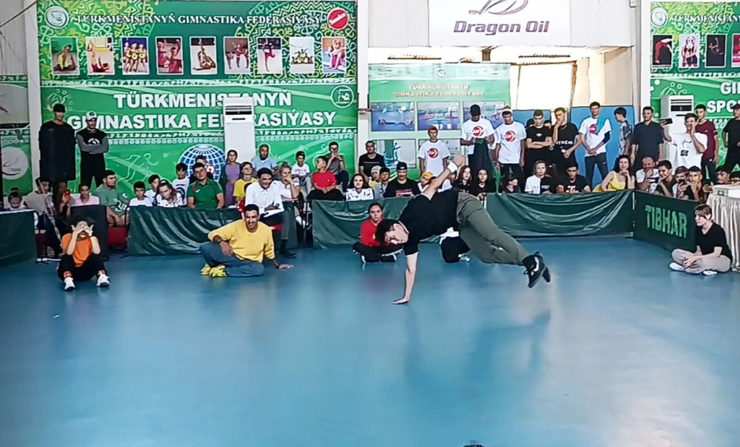 The opening of the breakdancing tournament, organized by the Turkmenistan Sport Dancing Federation, took place on Saturday. The first day of the event was spectacular and caused a lot of positive emotions in the audience. A large number of dancers from Ashgabat and Balkan velayat were among the participants, but other regions of the country were also represented.

Saturday's tournament featured four cycles of competition: breakdancing, as well as All styles dance in the adult and junior categories each. Participants compete against each other for the title of champion of Turkmenistan. The tournament will last two days - Saturday and Sunday. The final dancers will compete on August 14, when the winners will be determined.