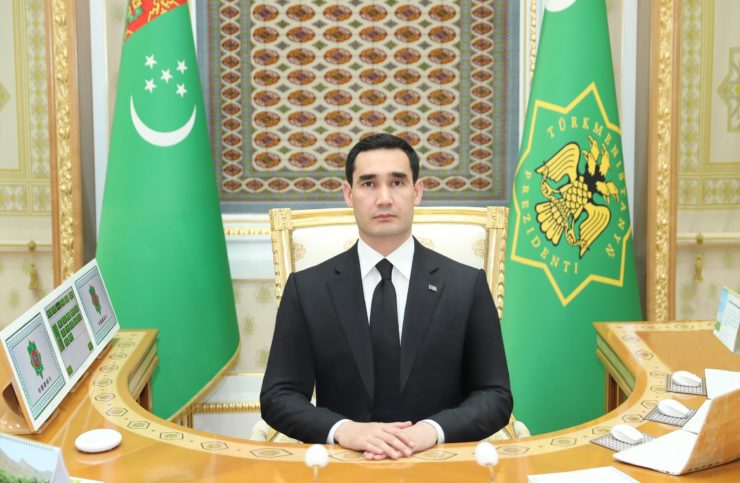 President Serdar Berdymukhamedov issued a stern reprimand to Deputy Prime Minister Shakhim Abdrakhmanov, who is in charge of the fuel and energy complex in the government. The head of state signed a decree to this effect at a government meeting today, the news agency reported. Vatan program Turkmen television.

Disciplinary action was announced with a final warning "for improper performance of job duties, serious shortcomings in the work".

The document states that if the shortcomings are not corrected as soon as possible, the Deputy Prime Minister will be relieved of his position.

The last time Shakhim Abdrakhmanov was reprimanded "for improper performance of official duties, shortcomings in the work" was a month ago at a Cabinet of Ministers meeting on December 16, based on his work for 11 months. He took over as deputy prime minister for the fuel and energy sector in February 2021.