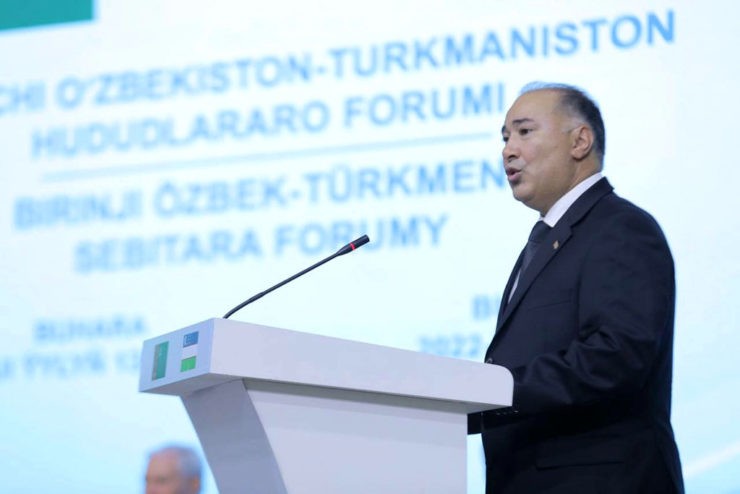 On Sunday, October 16, Turkmenistan held an expanded meeting of the government, where Deputy Prime Minister Atdaev made a report. Its main topic was the construction of a trade center on the Turkmen-Uzbek border. The project of a joint site for wholesale and retail trade was presented to President Berdymukhamedov. It reflected the government's proposals on the location and size of the site.

It was also noted at the meeting that over the past five years, the turnover of goods between the countries approached the goal of $ 1 billion and amounted to just over $ 902 million. During this time, the inflow of goods and services to Turkmenistan has almost doubled and exports from our country to Uzbekistan 1.3 times.

These figures are not final and continue to grow.

Analysts believe that with such dynamics of growth of trade turnover, Uzbekistan and Turkmenistan will become a model of interstate cooperation and political-economic relations.