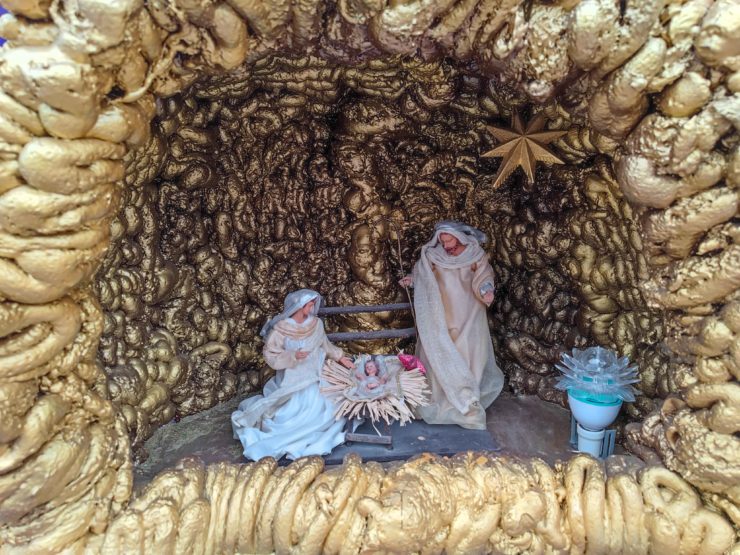 Followers of Orthodoxy in Turkmenistan are celebrating a great holiday, Christmas. On the eve of this day, festive Christmas services were held in all Orthodox churches of the country on January 6. Services began in the night at 24 hours and were held in accordance with all church canons. Archpriest John, dean of the Orthodox parishes in Turkmenistan, told this in an interview with Orient news.